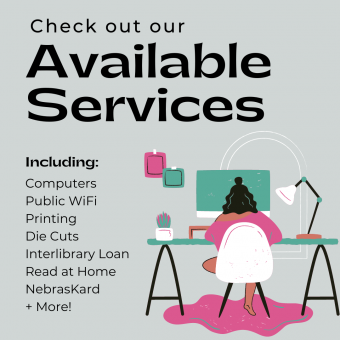 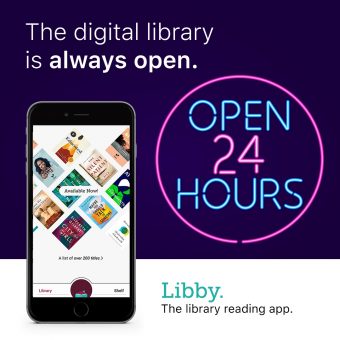 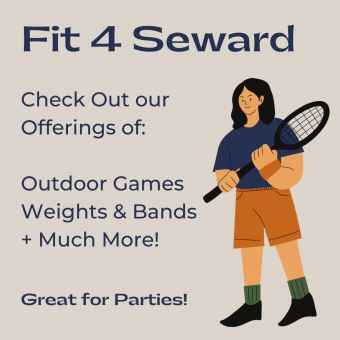 Have You Checked These Out?

Visit our digital collection to borrow the featured title “The Darwin Affair” by Tim Mason with no waitlists or holds.

Letter From  the Author      Discussion Guide

Tim Mason is a playwright whose work has been produced in New York and throughout the world. Among the awards he has received are a Kennedy Center Award, the Hollywood Drama-Logue Award, a fellowship from the National Endowment for the Arts, and a Rockefeller Foundation grant. In addition to his dramatic plays, he wrote the book for Dr. Seuss’s How the Grinch Stole Christmas! The Musical, which had two seasons on Broadway and tours nationally every year. He is the author of the young adult novel The Last Synapsid. The Darwin Affair is his first adult novel.